Between analyzing sales data and drafting marketing proposals, diligent employees sneak in a bit of web surfing or a quick scan of their social media profiles to take a break from the day’s tasks. Apart from watching funny videos, the office network’s bandwidth is also often clogged by employees downloading non-work media files.

From a purely technical standpoint, blocking content not related to work (such as games, social media, videos, music and gambling) will likely increase internet speed for the whole office. Accessing such content slows down your bandwidth and makes it harder for other employees who are actually working efficiently and seriously to complete their tasks on time. Filtering Internet access is known to improve bandwidth speed. 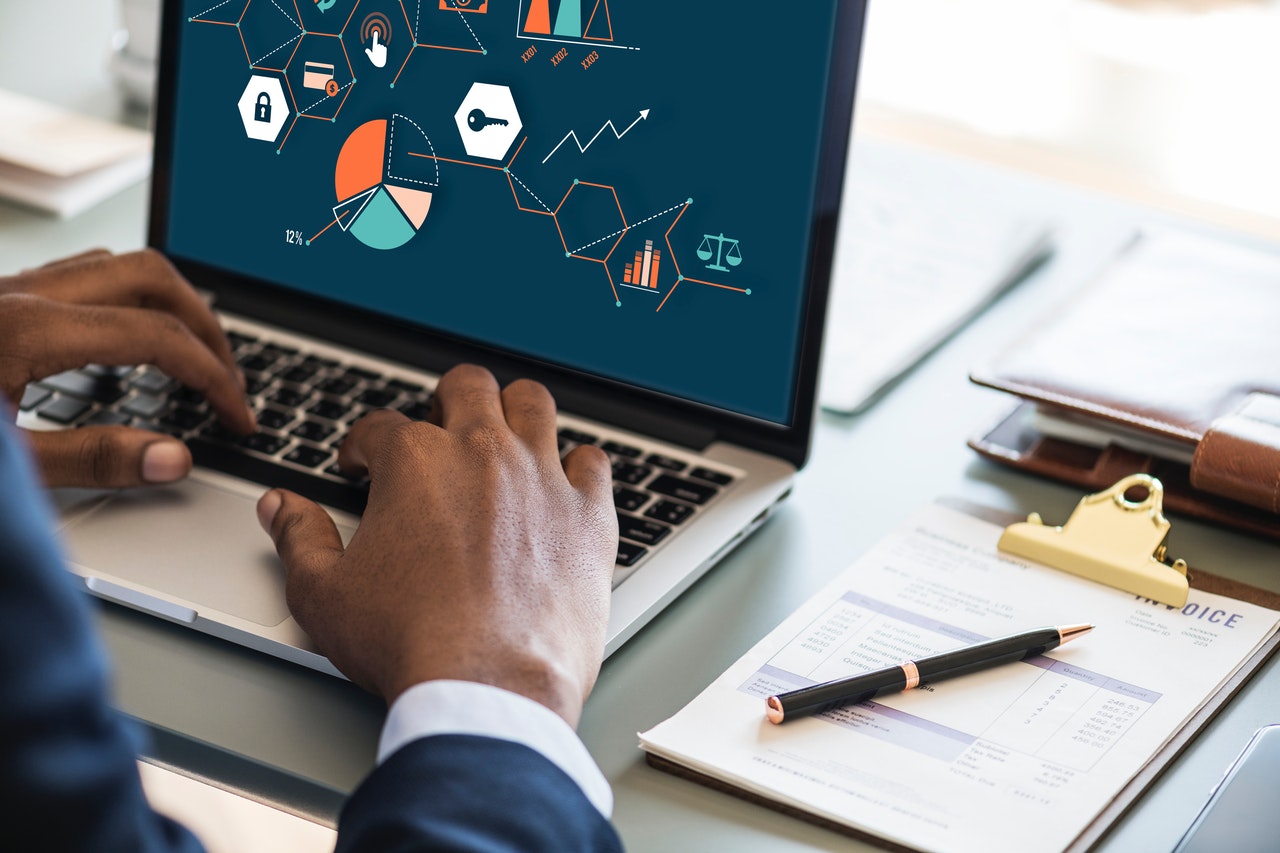 Phishing is one of the major threats businesses face today. It is a method of collecting sensitive information through deception. For instance, it can involve impersonating a company in an attempt to gain login credentials or to fool workers into making wire transfers to a bank account controlled by cybercriminals.

High-quality web filtering is able to provide an additional layer of security against phishing by preventing users from visiting malicious websites sent via social media posts and emails. If there is an attempt to visit a known malicious website, access will be blocked, and the user will be directed to a block screen. An Internet filter can also enforce safe search on search engines such as Google or Bing. This will prevent inappropriate website content from being accessed through search and image search results.

Besides blocking phishing and increasing bandwidth, filtering also fosters a stronger organization by avoiding liabilities coming from accidental or deliberate access to malicious web content. This is important, whether you’re a small business or a large enterprise.

Email spam is the most common attack vector used to deliver malware, and while the threat from exploit kits is nowhere near the level it was a few years ago, they still pose a problem for companies. Exploit kits are web-based applications that are loaded onto websites controlled by cybercriminal – either their own websites or sites that were hijacked. These kits contain codes that exploit vulnerabilities in plugins, web browsers and their extensions.

Keeping browsers, extensions and plugins up to date and using a top-notch antivirus solution will provide a good level of security, but companies can further enhance protection by using an Internet filter. Web filtering for businesses ensures that any attempt to access a website known to host an exploit kit will be blocked. 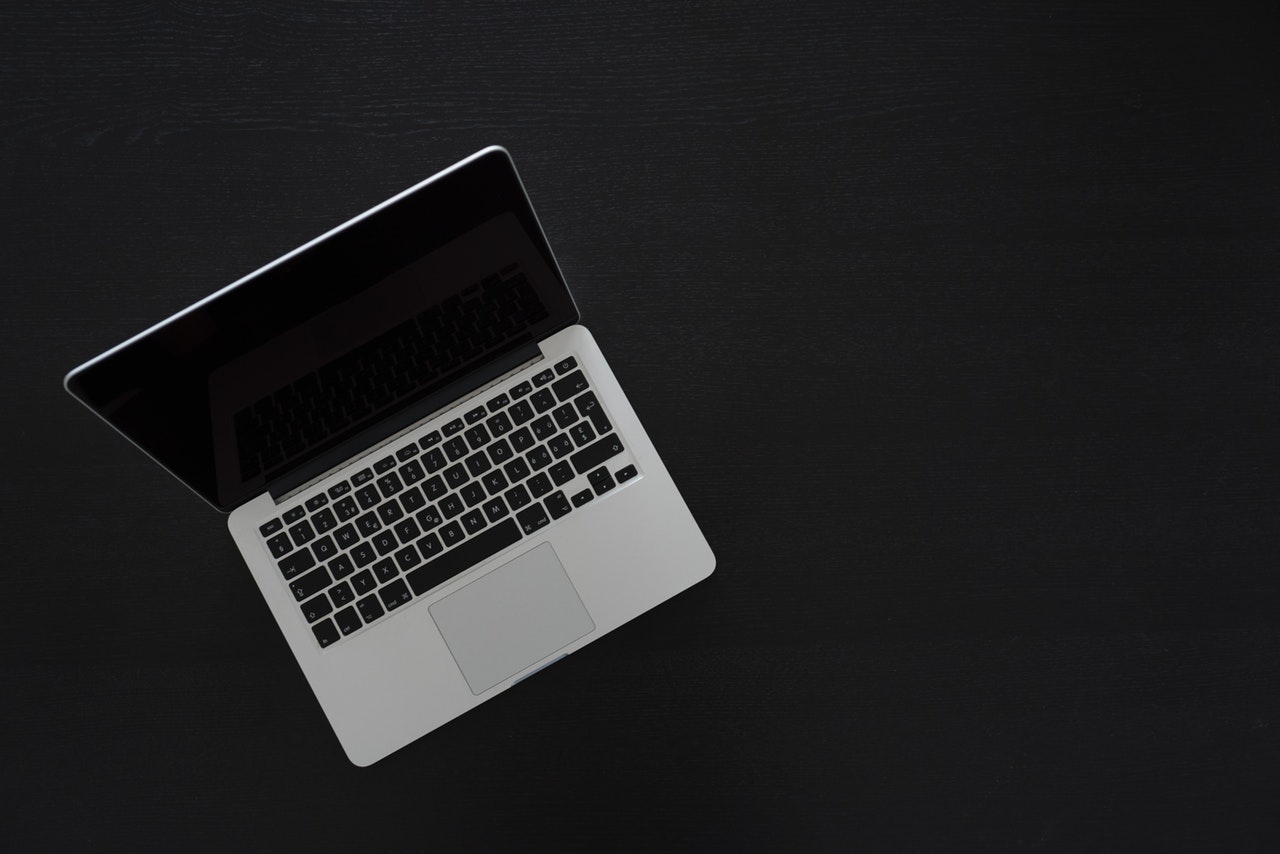 Although social media is notorious for being a productivity destroyer in most office settings, social media savviness is sometimes a necessary skill in organizations, which makes banning websites like Instagram or Facebook a tricky feat.

Nevertheless, implementing stricter rules on Internet access helps increase productivity. Your company doesn’t have to block access to social media, but there is no reason why purely entertainment websites or online shopping portals like Amazon shouldn’t be banned across the organization. There is no point in letting your worker peruse these websites’ content when they’re supposed to be working.

In the end, what makes web filtering a necessary part of any organization’s security system is that it tightens the overall network security. 17,6 million websites have some kind of malware at any given time and only 15% of those websites are blocked by search engines. Implementing Internet content filtering adds a much-needed layer of protection to your network by blocking access to sites that raise an alarm.

How to Start Cryptomining

Most Important Lightroom Features to Explore 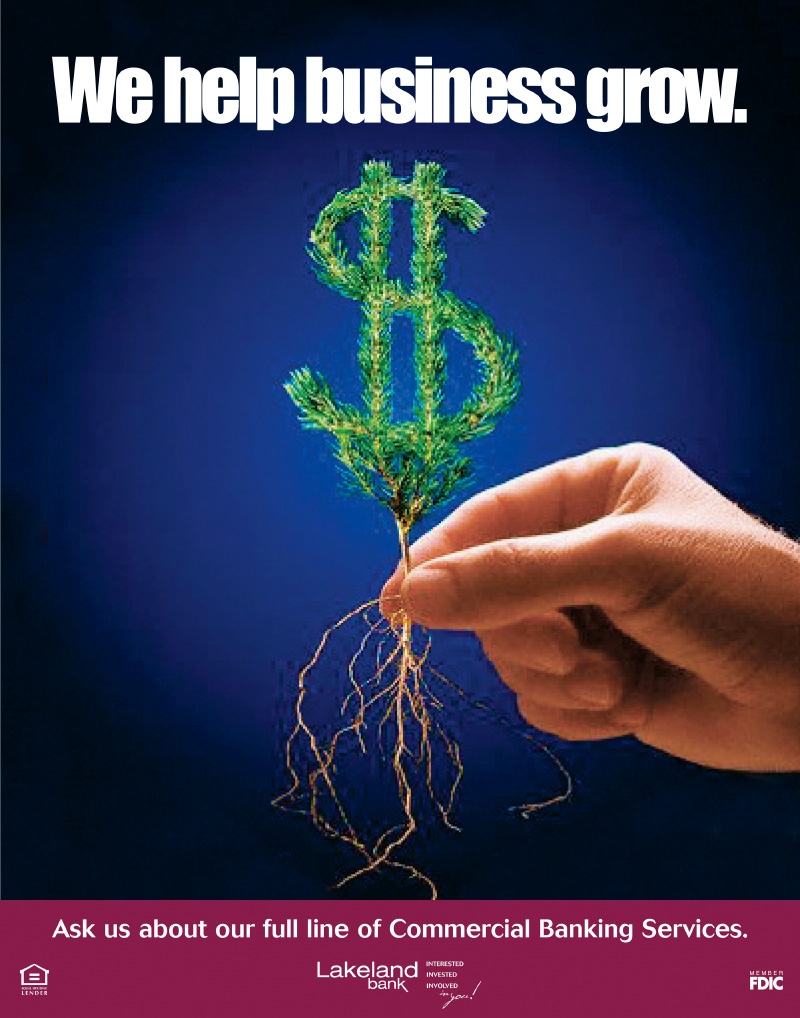 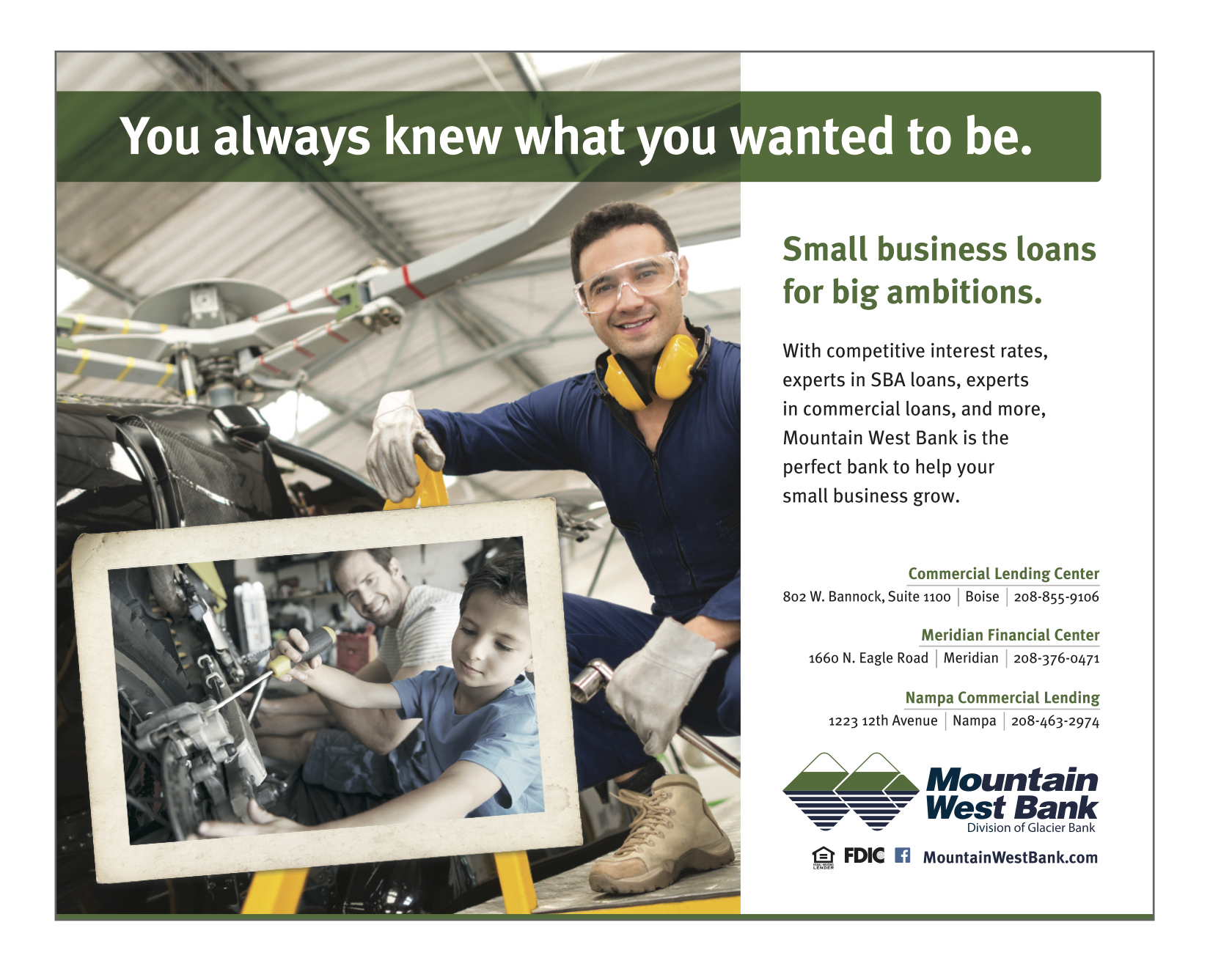